What’s on the record? A guide for executive interviews 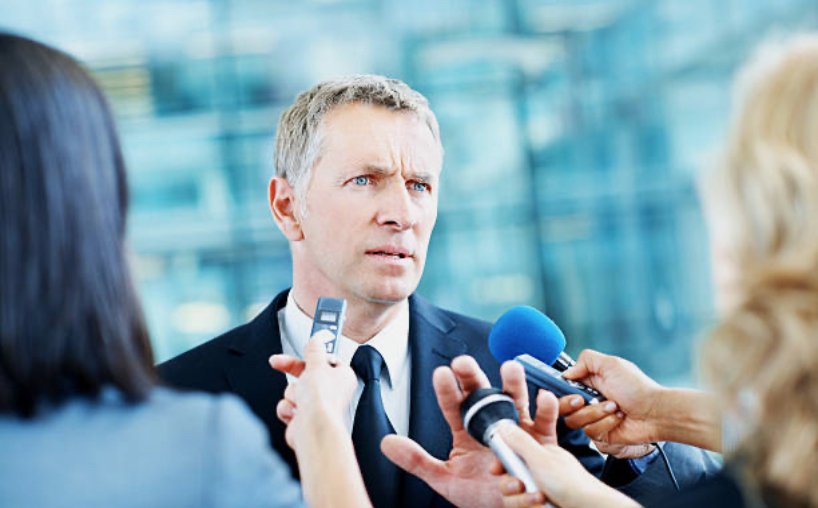 Business executives are often pressed into service to speak to reporters about high stakes business issues. This can be part of a sound strategy to set the record straight and communicate with primary audiences. After all, the chief executive is where the buck stops and often a company’s most credible voice. However, it’s a dangerous proposition if the executive doesn’t understand the ground rules of the media road.

On the record – Everything said to a reporter is just that, “on the record.”  The reporter is free to report everything said with direct attribution to the executive spokesperson. This is the most desired situation for the reporter because he or she can substantiate their reporting with direct quotes. Additionally, most editors and publishers are demanding on record quotes because they make a far more credible news stories. In this day of so called “fake news,” the media are fighting to protect their authority as a trusted source of news resulting in greater transparency.

On background – Everything said to a reporter can be reported, but there is no direct attribution to the spokesperson. Spokespeople often choose to go “on background” because they might not be authorized to speak on the record or for other reasons wants to shield the source of the comments. Quotes “on background” can easily be recognized in stories that include quotes from unnamed sources. For example, you might see something like this in a news story: “The president was very upset about coverage in the mainstream media,’ said a White House source.” This quote is attributed to an unnamed source but the reporter tells you he or she works in the White House, which would suggest the person has direct knowledge of what the president said. There are different levels of attribution. Reporters, and their editors, want to describe the source as specifically as possible. Attribution such as “a White House source” is pretty vague, while “…according to ‘a member of the president’s cabinet,” is much more specific.  Attribution is also something that must be clarified and agreed to by the reporter before the interview starts.

Thank you for this great piece by Ramsey Poston, Anachel Partner and founder of Tuckahoe Strategies.

For media training and media strategies, we’re here for a concierge consult. Reach out at info@anachel.com.